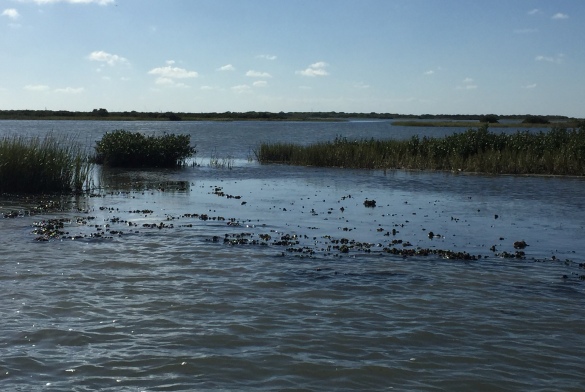 According to the team of researchers named Jean-Charles Massabuau and colleagues from University of Bordeaux, France that when oysters come into the response to low frequency sounds characteristics of marine noise pollution, they rapidly close their shells. In the marine environment, the noise pollution is a big and major problem; still there is little awareness about its impact on invertebrates.

These findings of researchers have been published in many journals and newspapers. The team of researchers is pushing their efforts to know the fact that whether invertebrates have the ability to hear or perceive sounds and whether their hearing ability can be affected by noise pollution normally.

For this purpose, the impact of noise on 32 oysters has been investigated by the Massabuau and his colleagues in the laboratory. They played sounds under water with the help of using a loudspeaker and also in the range of frequencies. 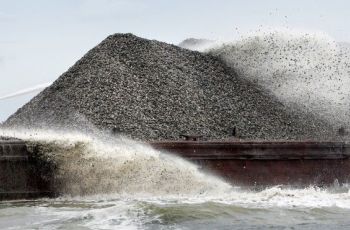 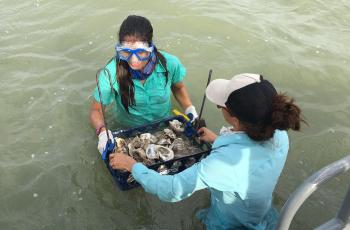 Their research and investigation was mainly focused on knowing the behavioural assessments that how many oysters have closed their shells in that situation as well as how much time has been taken by them and the quantity of shells that they have closed in response to noise.

It has been found by the research team that the shell’s position is a kind of index of welfare in oysters which are helpful in keeping their shells wide open at the time of settled but they rapidly close themselves at the same time when they come into the response of threats and stress.

According to the researchers, the sensitivity range of oysters covers the sounds and vibrations from breaking waves and currents. It has been propped by the researchers that oysters may hear tidal cues which triggers the appropriate behaviour as the tide rises.

In addition to this, most of the noise pollution in the marine is because of the cargo boats as well as the noise that oysters can hear the best is from shipping as they maintain the low frequencies which are favourable to the oysters.

There are many other sources of marine noise pollution which have the ability to generate low frequency sounds that also includes explosions, seismic research, pile driving, wind turbines etc. all kinds of these noises can muddle the normal oyster sound landscape.