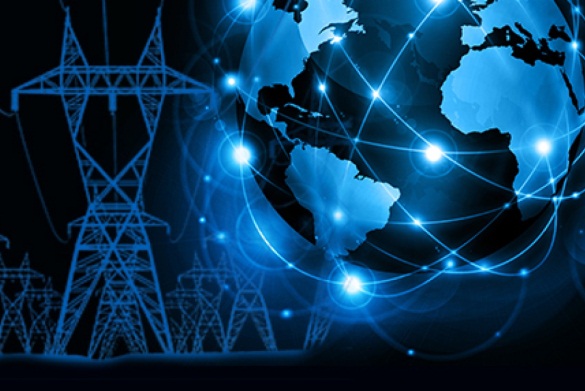 Introduction – Innovation after innovation, every year some or the other come up with new invention show casing their talent and adding one ore innovation to the list. But the inventions related to disaster and natural disasters are the most dreadful one. During disaster all source of energies is being shutdown and closed as it may cause further more problems and blackouts requires weeks and months more for repairing the system. And these fragile systems are easily knocked by the storms easily.

Possible – Eliminations of disasters is not possible but with modernization, the electric grid is possible and we can stop blackouts caused by the monster storms while also saving fossil fuel and reducing the release of greenhouse gases which are destructive. There have been incidents in many places where during the time of hurricanes the solar power remained to the ground where as every other think like building and life got destructed. This gave idea to the scientist and researchers to have those sources that can be used in future.

Thinking – A point of thinking comes that not every solar panels and renewable energy can be used for generating energy as they it may be possible to operate few systems in order to keep their electricity. The reason behind is simple as they can’t produce that much amount energy and watt of power. Cities where storm have occurred proved that solar panels can be used for energy as 90% of the solar system were saved without any destruction. After the destruction it uses so much time and money but now all homes will never be out of power. They will have power recovered immediately. An innovation by modern power electronics, which has resolved the utilities and safety concerns.

Methods – The other methods to keep the solar systems from the main grid operated are invertors automatically and manually even though the grid is down. Researchers are trying to spread the usage and make as much usage of it as much they can. Rebuilding damaged or destroyed homes and businesses to be as energy efficient as possible and rebuild the grid so that alternative energy systems like solar and wind.

Conclusion – Therefore, the need for affordable, clean, reliable, resilient power is perfect for the majority of people of Caribbean island nations who are paying higher prices for the generation of electricity burning imported oil and often paid for imported capital. There are nations who are spending a substantial part of tourist industry’s earnings just to run its electricity system and to talk about others they are in much bad conditions.

Lasers can scare hungry birds at the farm