Local Transportation And Housing, Cause Of C02 Emission 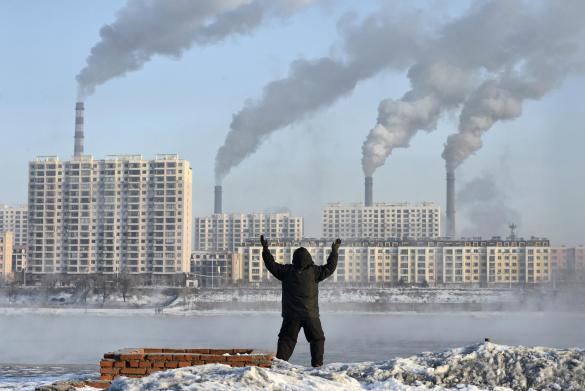 Introduction – If to check statistical data then there are many big countries that are part of biggest greenhouse gas emitters. In order to stop such emissions organizations like Obama administration started an initiative to drop those numbers by increasing vehicle fuel economy standards in 2011 and with their Clean Power proposal in 2015.

Reason – But there are still shortcomings that are blocking the way and fulfilling the required agenda. Many countries have been affecting because of the immense emission of CO2 gas and there are many reasons behind such emissions like residential housing and local transport, which could help in making difference. These two regions are the main reasons behind the increase in green house effect and if these two regions can make difference then reduction can go far away. 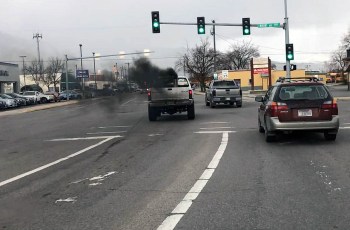 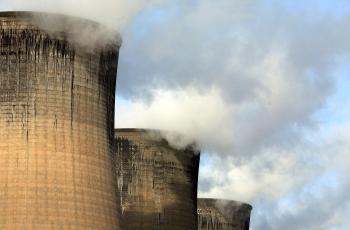 Analysis – Researchers took deep research in these two sectors and collected data and statistics in these two fields with an estimated effect of adopting energy-consersvation and retrofitting standards with and without Clean Power Plan. These working will help in reducing housing-sector emissions by 31 percent.

To check the current population densities researchers used the transportation with GIS mapping, plus per-capita vehicle mile travelled from certain distances. They were determined that, absent changes in growth patterns or tightened fuel economy standards, emission would increase the percentage by 2030 about 26%, and the reason will be increased population growth.

Precautions – If certain precautions and city building can be compacted and usage if less vehicle with combined fuel-economy standard of 40 mpg, then the emission would fall by 30 percent by 2030. The quantity of private car usage is more at present and for changes in environment many places are taking initiative to reduce the greenhouse gas emission will really come down to cleaner vehicle technologies.

Conclusion – Researchers have gone through in depth of the hypothetical scenarios using real numbers from real cities and analyze the data altogether. They started observing the work of big organization and there more energy initiation. In order to bring climate change everyone has to make an initiative and many are not prepared to pick up the slack.

For understanding the strategies better researchers are going to learn the places that are able to successfully reduce their emissions. Things can be changed with understanding of which country buying how much car and what different efforts can be taken that might reduce per-capita emission globally.