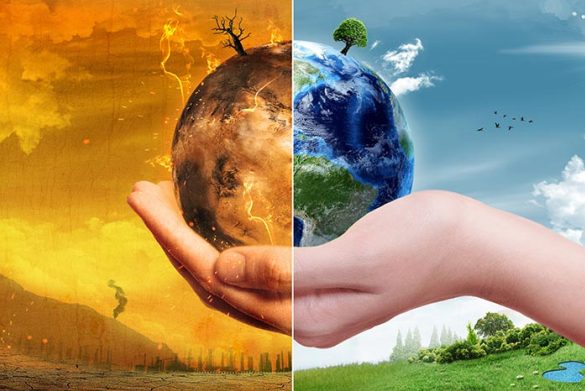 Introduction – Who is to blame for the warming of our planet? There are many reasons behind the global warming and few of them are burning of fossil fuel, emission of gasses from industries, vehicles and houses etc. thus, this burning of fossil fuel adds up carbon dioxide to the environment insulating the surroundings and trapping the heat.

Trying and combating with such problem countries and energy companies are investing in cleaner energy resources like wind and solar. But recently there are new studies claiming the main cause is these initiatives are trying to solve might be creating wind power less effective. There has been count of two recent studies on how wind currents will change in future as the Earth gets warm.

Research – The study describes that soon most climatic predictions will lead to lower wind speeds across the Northern hemisphere. Farms in many big countries will face lower energy output a decade from now. There were other studies conducted on effect of global warming and looked at the amount of wind energy generated in China over the past few decades, and finds proofs in the decrease of wind energy efficiency. 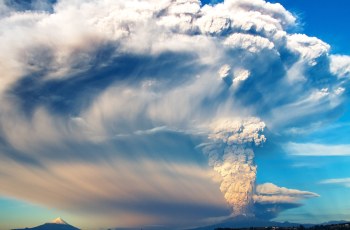 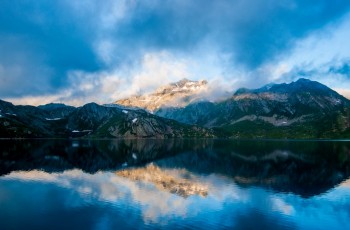 Wind farms in Mongolia and Gansu have lost around 15 percent of their wind power since 1980. The surprising fact for such changes in planet doesn’t get limited here rather wind is generated because Sun’s light heats different parts of the planet to different levels, creating regions of high energy and low energy. Air flows from high energy to regions of low energy, creating wind.

Climate changes messes up the balance, developing cold regions warm and warm regions cold, means less wind should be expected from now. This surprise isn’t enough because it is currently the most successful renewable resources and knowing that it will get 10 percent less effective over the next 30yeras according to the study predicted for future.

Conclusion – All this effect doesn’t mean that wind power in outdate or obsolete. It is still one of the cheapest energy options for much world, leading to contribution of this new information. Such changes and effects will increase with consumption of fossil fuel. Human dependency on fossil fuels should be reduced in order to make an effective and innovative change in society and environment both.