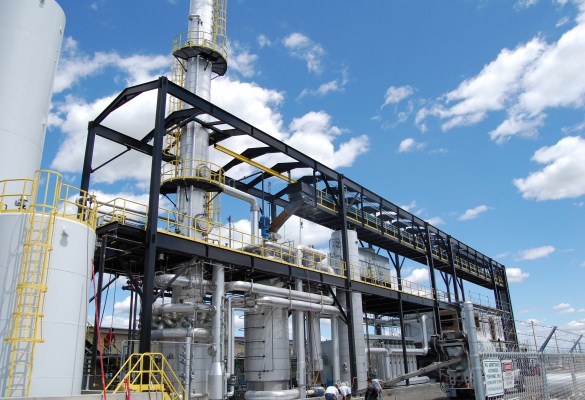 Introduction – The world is growing very fast. There is a regular movement of convention forms of energy towards the extinction and generous contribution towards global concerns. It includes global warming and greenhouse effects which requires the great need to innovate and employ alternate or unconventional energy sources. This process has become very important for the existence in the near future.

Sources – Wastes to energy are known as WtE. It helps in the energy generation in various forms of heat and electricity which results in huge amount of waste. This methods focus on the various technique of developing technology which aims at compression and disposing of waste with a regular attempt of energy generation from them. Every month, there is a production of millions of waste. These wastes are used for two purposes i.e. becoming a part of landfill or export to third-world countries. Ecosystem, wildlife and human health creates a great impact on the environment and the nature. There is development of new methods with many new waste treatment plants which helps in the generation of energy form landfill waste.

Other Sources – Also, there are various technologies that grant the storage of various fossil resources that are limited and pave the way towards the security of resources. There are two main components which are based on electric energy source and the carbon feedstock. It helps in the contribution of sustainable future industry. Firstly, there will be promotion of electrical power production which is based on renewable sources like solar and wind energy. Secondly, for the production of fuels and commodities, valuable precursors are considered by the renewable feed stocks and waste streams. Both these factors creates a bridge between each other which suggest the linking of converting electrical energy into chemical energy commodities and carriers by using local peak production.

Usage – Microbial and electro-chemical are using the combinations which lead to various facilities which decrease refinery of bio-electric. These refiners help in the integration of process of biomass conversion and various equipment which produces power, fuels and chemicals from biomass. They are based on the combination of various conversions. With fuel-like properties, concepts of biomass are converted into chemicals.

Conclusion – A valuable biomass stream uses the study of corn beer. This study generated by the top researchers replaces true waste streams for production which help to intermediate carboxylate for the push of carbon recovery from the generated wastes. There can be quick conversion of real fuel form continuous microbial chemicals with much faster conversion of electrochemical. When they create the surplus energy, then the remaining electricity are used as a electricity storage.