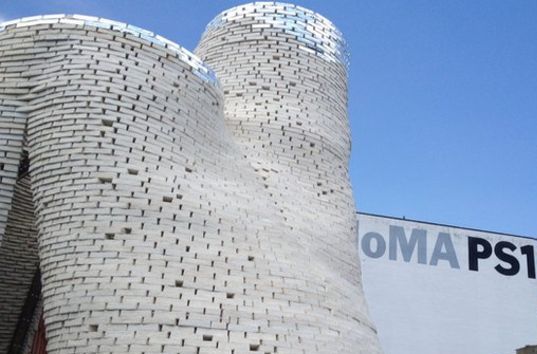 According, Mathew Clark when structural engineers work with architects, led to the introduction of completely crazy idea is born. Mathew Clark is a structural engineer in Benjamin was visiting Arup, NY. He was hooping of create something for the museum of Modern Art’s Young Architects Program, a contest whose guides lines positioned an emphasis on sustainability and recyclability.

Exploration of New materials
The materials used by structural engineers are largely tried and true made of concrete and steel, whose properties are well known. Clark says’ “What to built and how to build it is main concern and other was to find out the material along with it stiffness and long lasting ability which include a lot of fun. These things are not often found in structural engineering for exploring a new material.

A very rough stress test in performed by the engineers and further they stood on brick, it survived the ordeal, permitting them to perform some rough calculations about capabilities. The one thing that matters is big bash entry and all those science get aside at a moment along with the surety whether it will work or not. 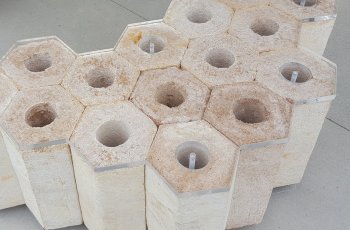 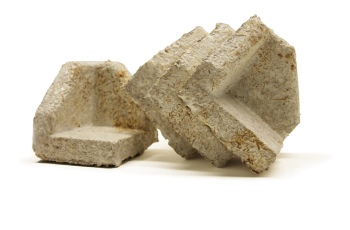 Wining the project is all matter and a great setback for good start and go ahead with exploration. They found brick had limited stiffness and they began to find curved structures, cones and cylinders for the added stability they offered. The maximum strength was offered with double curve they came up with named Hy-Fi with wide resistant to win loads and a soaring statement that could be viewed from within and afar.

Making Mushroom Bricks
The process is quite simple where mixing some mushrooms spores with farm waste, pot it and let it grow. Further moulding and baking of bricks are done in order to kill mushrooms along with testing of six interactions with load test at Columbia University, wind test at BMT Fluid Mechanics. For more stiffness they settled on corn stalks for waste material and a 10 day growth period, letting them grow longer for getting more mycelium and the bricks have less void value.

The final result is a mushroom brick that’s 200,000 times softer than steel or 10,000time less stiff than a typical housing brick, but capable of holding the equivalent of 50 cars. The main agenda behind this invention is to show the world alternative available to the traditional application of a little imagination. The point came forward is long lasting factor which may not get directly applicable but materials can be generated in general.