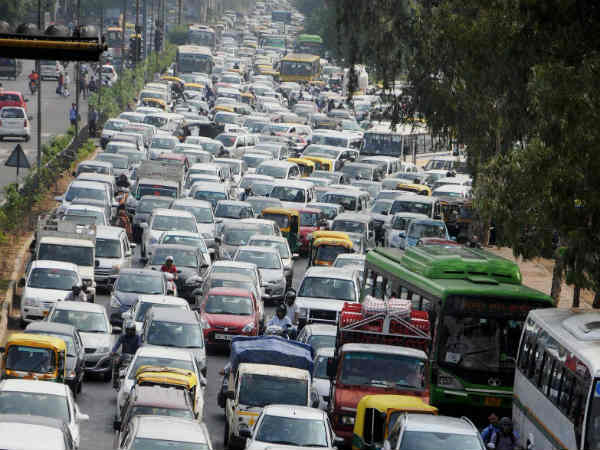 There is an improvement in the public transport with various proposals introduce and enact by the government. They have a think-tank known as Niti Ayog, which helps in the exploration of the latest transport techniques. It includes Hyper loop, Metrino and Pod taxis. This massive rapid transportation could be seen as a reality in India very soon. But it can be done only with the initiative and implementation of the government.

On global level, a committee with six members in it has been set up by the transport ministry for the study of various safety parameters related with these latest technologies which are going to be in process. This high-tech public transport is the way to modernization in India. Before the startup of commercial operation of these transportation technologies, a condition has been demanded by the senior official, that it should gone through a proper trial run for keeping in mind various safety measures.

Metrino
It is a fully automatic with traveler which suspends an overhead network. It is driver less and is 5-10 meters
above the ground.

Pod taxi
It is defined as the small automated cable cars which consist of small number of passengers than other automated
cars. It has a ropeway system which runs on electricity with designated stations and removal of traffic burden on
crowded roads.

Hyper loop
It comprised of sealed tube with series of tube through free air resistant or friction conveying objects and people which helps in the matching of the speed of the aircraft.

These new high-tech are in the path of breaking and altering the travel in the country. The top technology companies are following or ensuring various other global safety standards. There is also an integration of clean, fast and green transport technologies which is considered as the first manifestation in India. Hyper loop consists of vacuum tubes which allow the independent companies to flourish these types of technologies around the world. There has a suggestion introduced by the officials to make India, a first country which embrace the hyper-speed transportation systems. There are various companies which is searching for the opportunities for the building and operation of these vehicles across the selected routes in the country.

After the study of economic cost of this transportation system in India, there will be an announcement at the end of the year about the feasibility and operation of this high-tech transport technology. If this plan will be able to implement, the companies will manufacture components related to it in India. It helps in the acceleration of substantial growth which will be environmentally and financially feasible. With the existing infrastructure, qualities of life of the people can also increase.