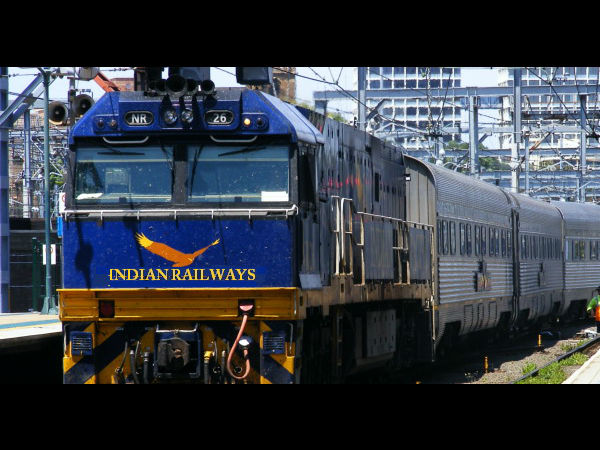 Indian railways define the complex system due to its demand for better services. For this, Indian railways have planned to start an electric locomotive which will create positive impact for masses. These trains will perform easy function. It will draw the electric power by using overhead wires which will work on electrified route. Due to this, the public transportation system will begin manufacturing engines which can work on dual-mode.

These dual-mode locomotives will run on the base of diesel and overhead wires on a certain specific routes for the best services. It is considered as India’s first electric railway which will be used to transport cargo trains which runs twice the speed of normal existing trains.

Through the programme of “make in India”, Prime Minister Narendra Modi adopts this plan. On an average basis of 800, he promises to manufacture super high-power locomotives in India over a decade. The largest railway company has also made the planning to export different rail solutions from India to Australia, central Asia along with south East Asia.

In the business of rail transport, world leader from rail transport business, decided to produce these locomotives in India at a factory. This contract is also awarded just after the planning is made. At the factory, there will be a production of 800 locomotives with 12,000 horsepower each. The first-phase of this production at the factory will get over in the month of September and the first locomotive will be launched from that specific plant up to 2018, February. It is also said that, supply chain for all those locomotives will be 85%, based on India.

At the starting or initial stage, only the primary parts will be exported. After this, the plant will be successfully moved to another place known as Madhepura. It is found that local competencies can be achieved from the market of France with the development performed in India. For the achievement of rapid and fast pace, combination of France with Indian talent and entrepreneurship can be a great platform. It is also found that the company of railways has already moved to the vision of make in India.

Before several years, supply of this locomotive chain starts from 30% and 70% from India and other countries respectively. But now, it works on other system and processes. These large and big project plans are not made to meet the Indian requirements only, instead it helps in the business expansion to central and south East Asia. They created a strategy which is based on the development of Indian footprint, which suggests the delivery of these projects in India along with the expansion of other lucrative markets. In today’s time, there are more than 1,000 engineers who work for more than 1.5 million hours in a year, for Indian and various other big projects around the world.

Commitment To Quality In Civil