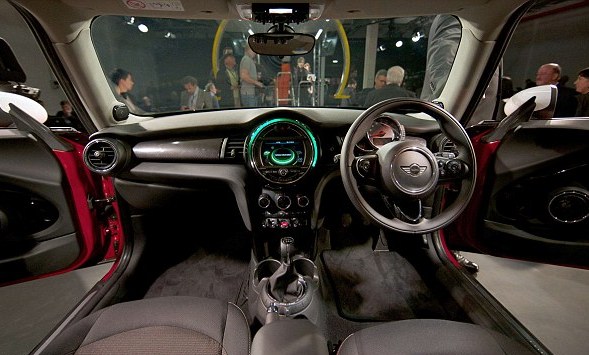 Introduction- The research that goes on automotive industry is strongly focused on technology that ensures the automated driving for the society. Innovation of new sensor system developed by researcher aimed to help and increase passenger safety. The reason behind this evolution and change technology is because there have been accidents that involved automated electric vehicle. The news made good headline and topic of discussion because the vehicle was on autopilot mode and it collided with a truck.

Manufacturers of the design explained the reason behind it was no detection of truck by the front camera along with that the radar measurement blocked the activation of the emergency brakes and wrong anticipation led to an accident. The researcher with their team has refined the quality of light sensors and ranging technology for safety which enables and fulfils the needs for independent steering, braking and acceleration named “LiDAR”. This feature could have secured the crash and complemented the currently used camera and radar technology in automated driving to gain a whole sight of driving surrounding and can easily recognize traffic hurdles.

Working- The system of LiDAR work with the emission of pulsed laser beams, which reflects on the exterior of objects. Further capturing signals are reflected back with the support of time-of-flight cameras and from that they took the time to calculate the distance, position and relative speed of environment vehicles, cyclists, pedestrians or construction sites. These data are collected to avoid collisions. 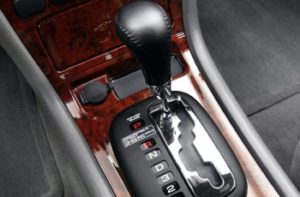 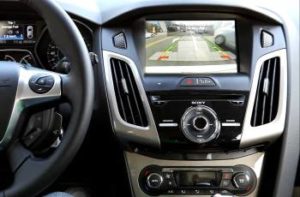 Production- The conventional LiDAR devices focuses a single laser beam at a revolving mirror to seize the surrounding with the 360 degree. Many reputed and international company uses the technology of driverless car. The previous mirror based system was considered bulky and vulnerable to mechanical error. This fault led many manufacturers to remove this system from their vehicles. To eradicate this error the team used ultrasensitive detectors that apprehend the car’s entire ring with the help of just single laser flash with no requirement of mirror.

Researchers have introduced new generation sensors i.e. “Flash LiDAR” composed of photodiodes developed with single photon avalanche diodes. The illumination compared to standard LiDAR focuses on one point that produces a rectangular calculating field. The system that is used termed SPADs are much more times more sensitive than with the photodiodes that are integrated into smart-phones also.

Conclusion- This innovation and new fluctuation in system helps the manufacturers to install these in their new devices that are considerably smaller and smooth. The system will be able to sense road hurdles from distance of up to 100 metres. The productions of the sensors are in process and it will be ready by 2018 as said by the research head. Apart from automobile filed such applications will be helpful in the fields such as medicine, analytics and microscopy as they work with low intensity.