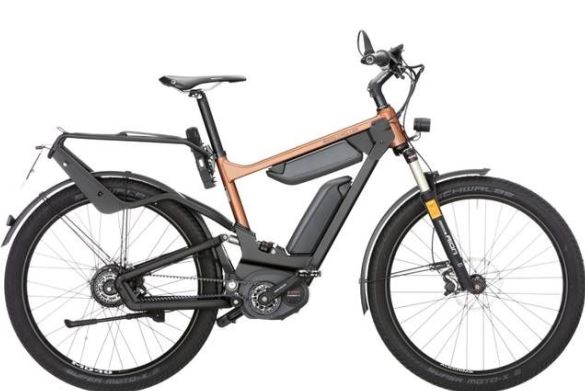 Introduction – New solutions to help diminishing of transportation and pollution misery can be avoided in cities with the two increasingly popular phenomena that are E-bikes and bikeshare system. Millions of people are using E-bikes and bikeshare across the globe, helping to reduce traffic jams and consumer costs. Earlier people were not aware about it but they are now familiar with the new technologies and spreading across the world’s crowded cities.

Structure – E-bikes are mounted with a small, rechargeable battery that helps riders travel faster and further with speeds up to 28 miles per hour reaching out up to 60 miles per charge. Bikes are invented with configuration to boost the rider’s pedalling power, while other throttle and need no pedalling similar like scooter. Riding on steep hills are available with the facility of carrying groceries or kids and commute to work without breaking a sweat. 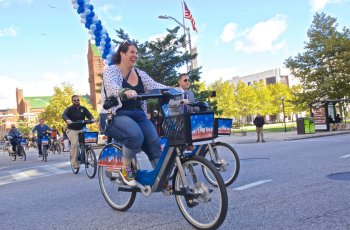 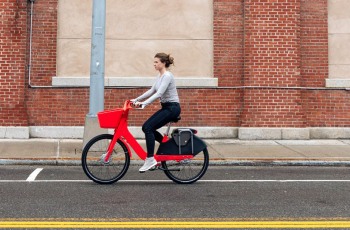 Reports – The estimated reports say that E-bikes are soaring around the world and around 35 million bikes were sold worldwide in 2017. The sales are increasing in every corner of the world like China, Asia, Europe or United States etc. Bike models had evolved from a speciality commuting or recreation device to standard forms that are easily accessible for all bike consumers.

Innovation – Other facilities like availability of E-bikes on rent using a self-service kiosk or increasingly on phone based apps. Another name of such bikes is “Smart Bike” technology for people in dense cities where these bikes can be taken from one location to another providing convenient, cheap transit option for people.
Bikeshare is little different system i.e. dock based, where bikes are found and returned to stations with locking facility or can be dockless using phone app informing the customer of the whereabouts of a bike and the bike that can be left anywhere after use.

Conclusion – This eco-friendly concept of saving the world with the introduction of E-bike and bikeshare is moving very efficiently. They are becoming a popular choice in cities because they offer freedom and speed that outcompeted many other forms of transit.